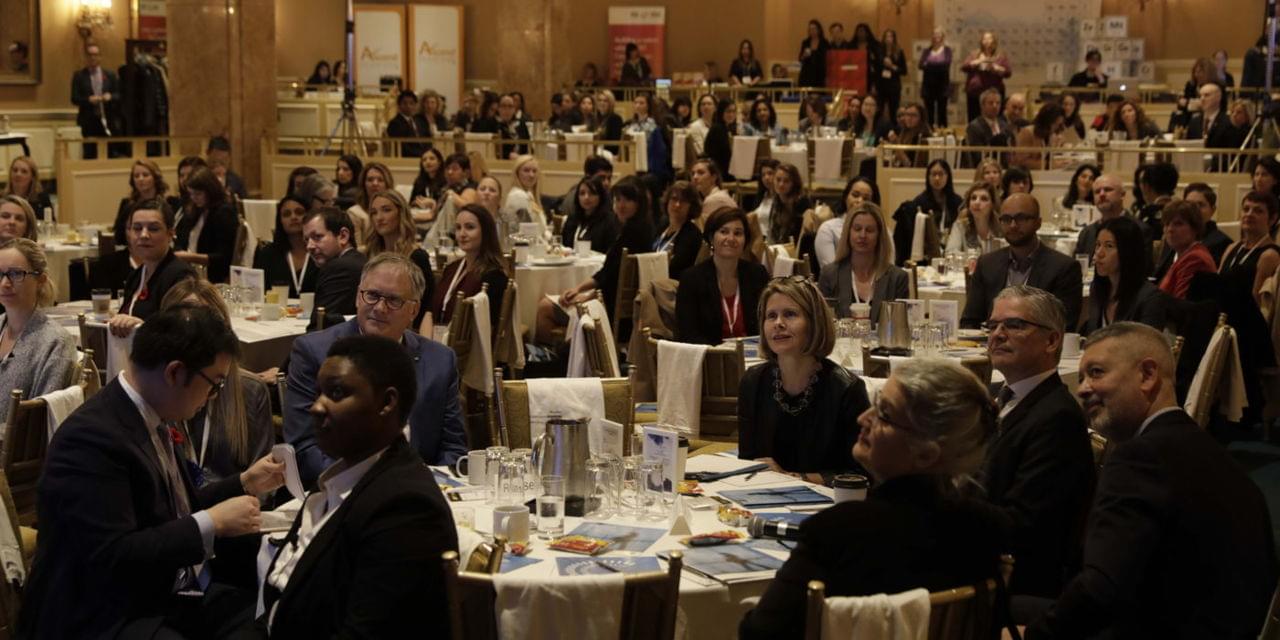 Find out more about the 2018 Catalyst Canada Honours Champions here!

Enjoy convenience and luxury by staying at the Fairmont Royal York Hotel at our special rate of $269/night. Book a room by visiting https://book.passkey.com/go/catalystcanada. Book your room early, this rate is available until our room block sells out. 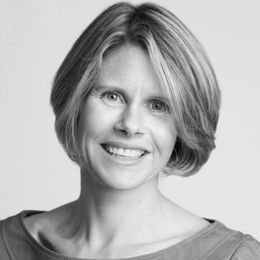 Tanya van Biesen is Executive Director of Catalyst's operations in Canada. She is responsible for leading Catalyst's growth in Canada and shaping strategies to advance Catalyst’s mission to accelerate progress for women through workplace inclusion with Supporters, corporate partners, professional organizations, CEOs, senior leaders, and stakeholders.A recognized leader and influencer with deep experience in the executive search sector at the most senior levels of corporate Canada, Tanya brings more than two decades of corporate leadership and diversity experience to Catalyst. Most recently, she co-led the Financial Services Practice at Spencer Stuart and was a key member of the Canadian Boards Practice, focusing on executive search assignments at the board, CEO, and general management levels. She also led the firm’s Canadian Diversity Practice, specializing in the placement of chief diversity officers and diverse slates of candidates across all search assignments.Tanya began her career at Procter &amp; Gamble, working in both Toronto and Calgary in regional and national sales leadership roles. A sought-after speaker on the topic of diversity in the boardroom, Tanya has contributed to several research studies and articles analyzing leadership trends and attributes. She holds an MBA from the University of Toronto’s Rotman School of Business and a Bachelor of Commerce from Queen’s University, and speaks English, French, and Dutch. 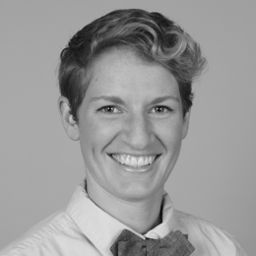 Audrey Gallien has been with Catalyst since 2011, holding a variety of positions from account management in the Western United States, to marketing, to global event management. As of 2018, Audrey leads Catalyst business development as a Senior Director in the Learning Products &amp; Programs Department, responsible for the marketing, sales, and development of customized speaking engagements and workshops for organizations globally. Audrey frequently speaks on the topics of unconscious bias, inclusive leadership, career advancement strategy, and LGBT workplace allyship.  Audrey graduated magna cum laude with a Bachelor’s degree in Anthropology and Gender &amp; Women’s Studies from the University of Illinois Urbana-Champaign. Outside of Catalyst, Audrey is a contributing editor to event planning podcasts GatherGeeks and #EventIcons, and runs a Brooklyn-based Star Wars book club. 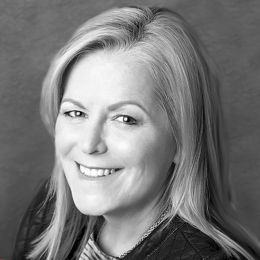 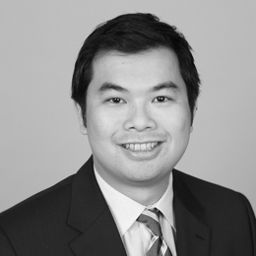 Senior Associate, Corporate Engagement &amp; Project Manager, Catalyst Award.  David joined Catalyst Canada in December 2009 as an Analyst. In his current role, he provides advice and consultation to Catalyst Supporter Organizations in Canada, helping them to leverage Catalyst’s expertise and resources to create inclusive workplaces. David is also a core member of the Catalyst Awards committee, as well as the former Chair of the Catalyst Canada Honours, a signature program that recognizes exemplary role models in Canadian business who advance women and diverse talent through workplace inclusion. He has delivered presentations on a range of topics including inclusive leadership, LGBTQI issues in the workplace, employee resource groups, and engaging men as champions of inclusion. David holds an MSc in Sociology from the London School of Economics. He also holds an honours BA in Sociology and Sexual Diversity Studies and an honours BSc in Zoology and East Asian Studies, both from the University of Toronto.Currently based in Toronto, David has also lived in Sydney, Australia and London, UK. He is an avid traveler who enjoys the challenge of learning new languages and can speak English, French, Spanish, German, Cantonese and Mandarin. 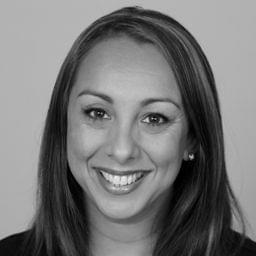 As Senior Director, Corporate Engagement—Canada &amp; Asia Pacific, Vandana leads the relationships with many of Catalyst's Supporting companies in Canada and leads the Asia Pacific region. A trusted advisor, she coaches and counsels companies with respect to their strategies to advance women into leadership and create inclusive work environments where all individuals can thrive. Vandana has delivered Catalyst presentations, facilitated roundtables, workshops, and focus groups, and moderated panels in various locations including Canada (Toronto, Ottawa, Mississauga, Kitchener-Waterloo, Calgary, Vancouver, Montreal, Saint John), the United States (New York, Boston, Chicago), Australia (Sydney, Melbourne) and Chile (Santiago). She is a frequent speaker on a broad range of topics including: taking charge of your career, high potentials in the pipeline, biases/stereotypes and inclusive leadership, mentoring/sponsorship, engaging men as champions of inclusion, work-life integration/flexible work arrangements, employee resource groups, women in STEM, gender, race, and ethnicity, and women on boards.In the business development capacity of her role, Vandana focuses on supporter attraction, engagement, and retention, contributing to the amplification of Catalyst’s global impact.Prior to joining Catalyst, Vandana practiced immigration law, following which she worked as a manager in the Global Diversity and Inclusion groups of two Canadian banks, where she focused on women’s initiatives and advising Employee Resource Groups. In pursuing her passion for empowering women, she has also worked as a Research Associate for the Pay Equity Task Force in Ottawa (Status of Women Canada), and travelled to Vietnam with an NGO in partnership with the University of Toronto to evaluate and report back on a micro-finance project designed to help women living in poverty to understand and enter the mainstream banking system.Vandana has earned a B.Comm. from McMaster University, an MBA from the University of Windsor, and an LLB from the University of Ottawa.